Join us for our annual Christmas Eve program 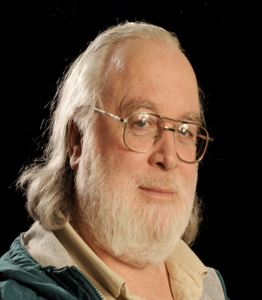 On Christmas Eve, Laurance Doyle, PhD, will take us on a Christmas journey like no other. Laurance will help us think outside the box as we explore why Christmas can be viewed not only as the birth of one man but as a rebirth for everyone and what the Bethlehem Star is all about.

The program will begin at 7:30 pm EST

Join us early for festive Christmas music.  We will provide live simultaneous Spanish translation for Spanish speakers. Watch for Christmas Eve updates on our website.

Although the talk is sponsored by Third Church of Christ, Scientist in New York City, this year it will come to you from Laurance Doyle’s home in Bodega Bay, California. 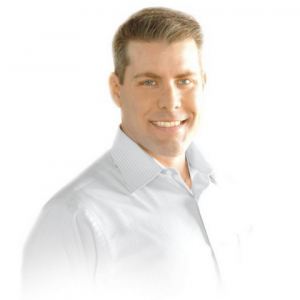 The talk starts with the brief introduction and a Christmas carol, “Born is the Light of the World” sung by Josh Henn. Immediately following the talk Josh Henn will sing , “O Holy Night”.

In English and Spanish

We will provide a live simultaneous Spanish translation for Spanish speakers.

This Christmas Eve event will be available to view, share and enjoy immediately after the program.

Dr. Laurance Doyle worked as an engineer with the Voyager spacecrafts in the Space Image Processing Group at the NASA Jet Propulsion Laboratory. He later received his PhD from the University of Heidelberg in Germany. Since then he has been a Principal Investigator with the SETI Institute in Mountain View, California where his main projects have been the photometric detection of extrasolar planets, and the application of information theory to animal communications. He has taught quantum physics, thermodynamics, introductory astronomy, history of science and Native American history at Principia College in Illinois. He was the Director of the Institute for the Metaphysics of Physics at Principia College from 2014 to 2019. He is currently working at the SETI Institute deriving “intelligence” filters for the search for extraterrestrial intelligence using information theory applied to humpback whales vocalizations. He is also working on starting a new field — quantum astronomy — to experimentally investigate the unification of quantum physics with general relativity, and illustrate the metaphysical nature of reality unfolding in the natural science community. He was on the Christian Science Board of Lectureship for over a decade and has been a contributing editor for the Christian Science Sentinel, Journal, and Monitor. He has addressed 22 Christian Science Associations in the US, Europe, and Asia. He also often joins members of the Christian Science Board of Lectureship in joint talks on topics of current interest.

Josh Henn is a crossover artist with range and control that offers a rich foundation and supports a glorious ascension into his upper register. Clear and refreshing, Josh’s voice is also commanding and moving as it climbs to the pinnacle of a piece. Anyone listening to his music becomes an instant fan. In 2019 Josh signed his first recording artist contract. He currently has six albums available and is continuously working on projects for future releases. Josh loves his studio work, but he also performs live regularly. He has toured both nationally and throughout Europe. 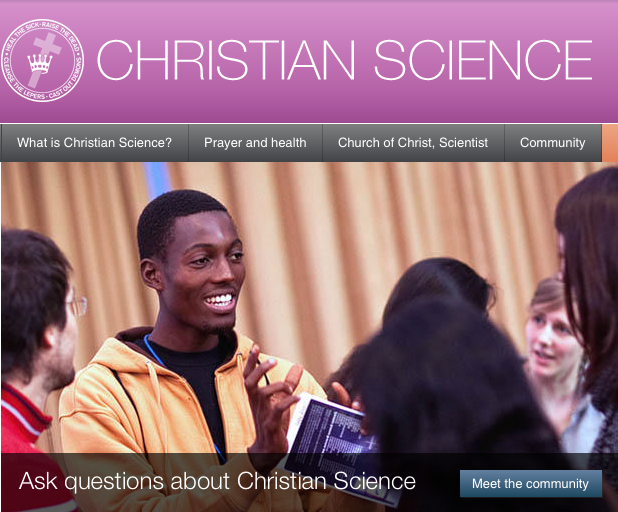 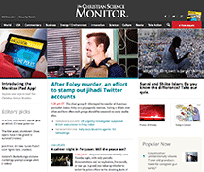